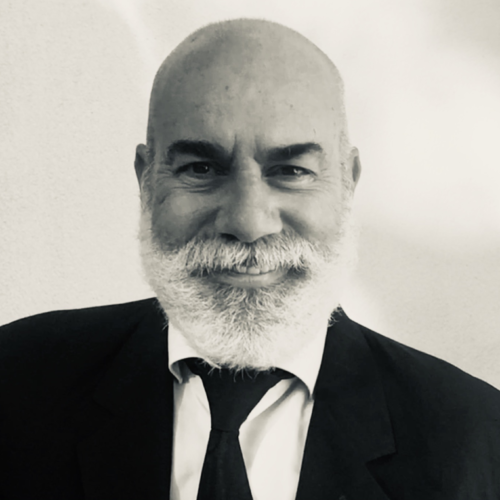 Miguel Salas is a lawyer with offices in Seville, Spain. He is a founding partner of Salas y Donaire, a firm of lawyers and economists that operates throughout Spain since 1994.

Miguel has extensive practice experience representing clients before the Spanish courts with jurisdiction over a number of areas of law, including criminal matters. He has represented clients in cases of national relevance in Spain in the areas of political-economic corruption and important corporate-business matters, some of which have reached the Spanish Supreme Court (Family Protocol in Companies and Rio Tinto Mine Conflict, just to name a few).

As an expert in corporate law (creation, development, mergers and liquidations), Miguel has held positions as secretary of the board of directors of companies in diverse sectors (import-export sector, the media, sports, as well as in Public-Private environmental foundations).

Through more than 25 years of experience, Miguel has participated in a number of arbitration and judicial proceedings. Miguel has acted as both counsel and arbitrator in arbitrations seated in Spain. He has advised a broad base of clients, including companies in the hospitality industry; international trade; agricultural and livestock exploitation; logistics; mining; food; and construction. Given his firm’s specialty in the creation and development of Family Business Protocols, Miguel is often appointed to be the executor of wills and the administrator of large family business estates.

Always involved in cutting-edge projects, Miguel is currently developing guidelines for the regulation of Artificial Intelligence and Business Intelligence techniques in the Spanish legal sector; and is advising tech companies in their relations with the Spanish public administration.

Miguel attended postgraduation in Commercial Law from the University of Seville. He also holds university diplomas in Corporate Human Resources (University of Alicante), in Media Law (University of Cantabria ); and in Administrative-Urban Law (Instituto de Práctica Empresarial). Miguel has been recognized by several institutions for his work in corporate and commercial law and is a member of the Seville Bar.