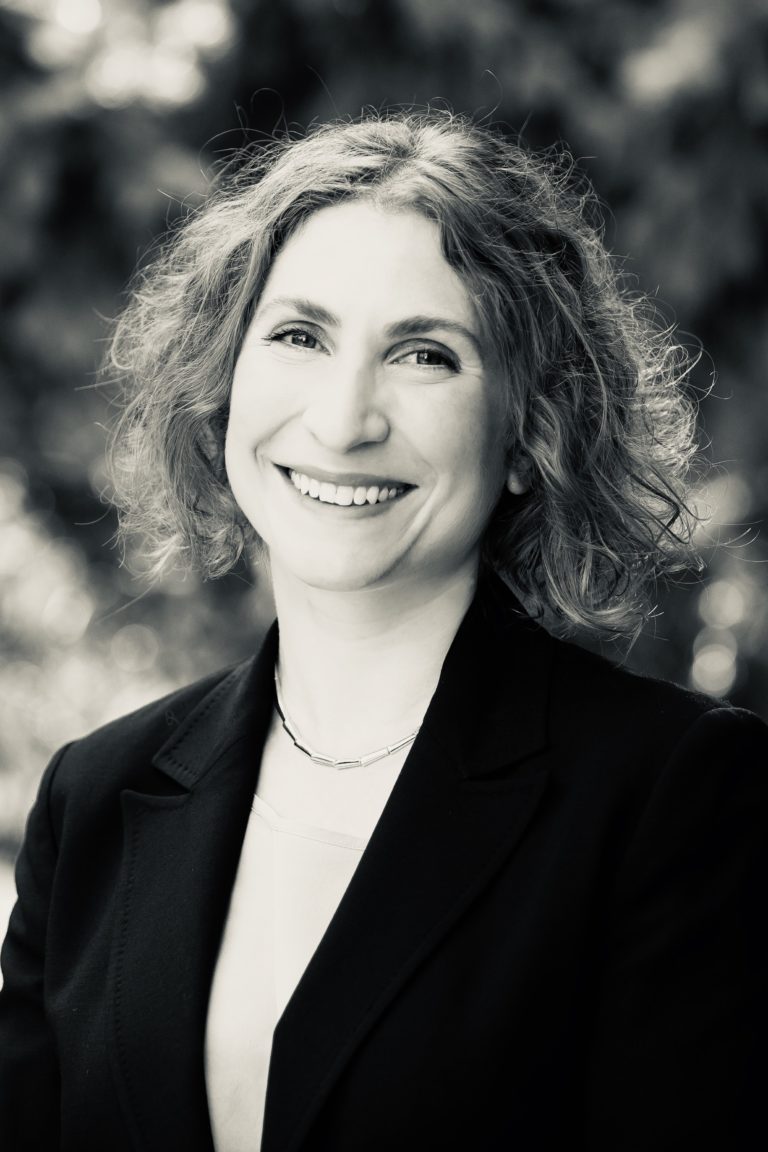 Katie Hyman is dual-qualified as an English solicitor and New York attorney and is admitted as a special legal consultant in the District of Columbia. She is widely experienced in international dispute resolution, including multijurisdictional, offshore and investor-state matters.

Katie represents a variety of clients, including in the energy and telecoms industries, in high-value, complex international commercial arbitration proceedings under the major arbitral rules all over the world, as well as in investor-state arbitrations. She is a Fellow of the Chartered Institute of Arbitrators, and accepts arbitrator appointments in addition to her practice as counsel.

Katie has an LL.M degree from Georgetown University (2007), and completed her legal studies at BPP in London (2006).

She has a bachelors degree in English Literature from the University of Leeds.

• Representation of a major Russian energy company in relation to a dispute with a Central European state concerning discrimination and expropriation of a $2.65 billion inward investment in the energy sector, including advice as to proposed bilateral investment treaty arbitration proceedings.

• Representation of one of the largest Russian energy companies in a $380 million complex fraud claim in the English court against four Ukrainian high-net-worth individuals, including successfully obtaining a worldwide freezing injunction.

• Representation of Russian oil major in relation to an LCIA arbitration in London worth in excess of €30 million concerning EU anti-dumping duties imposed on imports of biodiesel by a leading Eastern European trader of biodiesel and renewable energy; the case involves complex issues of EU and oil law.

• Representation of Petrobras in a $500 million English litigation concerning cost claims and recovery of loans relating to the construction of a production platform, P36.

• Representation of an international offshore drilling contractor based in Singapore in litigation worth substantially in excess of $60 million concerning the drilling of an exploratory well offshore Guinea and involving highly complex technical issues concerning drilling operations.

• Representation of an AIM-listed Russian oil and gas independent in “bet the company” LCIA proceedings in London against a high-profile Russian businessman, former director and shareholder of the company.

• Acted in an UNCITRAL arbitration against a Central American state on behalf of a U.S. private investment firm in relation to a technically complex oil exploration license dispute.

• Represented a Scandinavian energy company in a high stakes dispute in the Middle East, including an UNCITRAL arbitration and advise in relation to a related investor-state dispute.

• Acted for a major Russian telecoms company in successfully defending an English Commercial Court injunction (and related ad hoc arbitration), which would have prevented its $20 billion acquisition of Wind Telecom from proceeding in early 2011; the successful defense allowed for the completion of a transformative acquisition for the client, making it the sixth biggest mobile telecoms company in the world.

• Representation of a Russian fiber-optical broadband provider in relation to a $5 million ad hoc arbitration in London concerning the functionality of certain network services provided by an Israeli Internet search company; the case involved highly complex IT issues.

• Acted for a major European telecoms company in an ICC arbitration in relation to services in the Middle East.

• Representation of an Israeli chemicals company in a $100 million LCIA arbitration in London concerning a gas sale and purchase agreement with a U.S. energy company; the dispute was successfully resolved.

• Representation of one of the largest Russian banks in a $75 million LCIA arbitration against a Central Asian bank in respect of guarantee obligations.

• Acted for Bridgestone’s U.S. entities in an International Centre for Settlement of Investment Disputes (ICSID) claim against Panama, obtaining a landmark ruling which found for the first time that trademark licenses may comprise an “investment” .

• Represented a Middle Eastern state in an ICJ claim relating to the use of airspace.

• Represented a Middle Easter state in a state-to-state dispute relating to the cessation of certain services between various states.

• Advised the Republic of Korea on its negotiations with the US for the new US-Korea Free Trade Agreement.Representation of a leading business group with diverse investments, headquartered in Russia, in multimillion commercial litigation in the British Virgin Islands.