The new law provides for many features of modern arbitration laws (and of the UNICTRAL Model Law), inter alia the following:

It is worth noting some peculiar features of the new Arbitration Law:

1. The Law provides a definition of “arbitration” (along with a number of other definitions such as “tribunal”, “emergency arbitrator”, “interim measures”, etc.):

“Arbitration is an alternative means of dispute resolution through an arbitral tribunal, whether or not organised by an arbitral institution”.

As far as I’m aware, this is completely unprecedented, but at the same time it is not innovative at all (and is somehow redundant).

2. On the other hand, it states that the arbitration is subject to the following principles:

The last two principles are quite interesting. In fact,

“the arbitral tribunal shall conduct the proceedings in an informal and simplified manner, in a way that best serves the interests of the parties and that best adapts to the circumstances of the dispute, without prejudice to the imperative rules of this law” ( principles of informality and simplicity).

“the arbitral tribunal shall conduct the proceedings in a swift, dynamic, efficient and inexpensive fashion, assuring the parties’ procedural guaranties and the imperative rules of this law” (principles of swiftness and efficiency).

3. Lastly, the new law provides for some interpretation rules. The most interesting rule is that the law must be interpreted taking into account the UNCITRAL Model Law for International Commercial Arbitration (2006 version).

For further information, please get in touch with Duarte Henriques.

*A dual Portuguese-Chinese version of the new arbitration law can be found HERE. 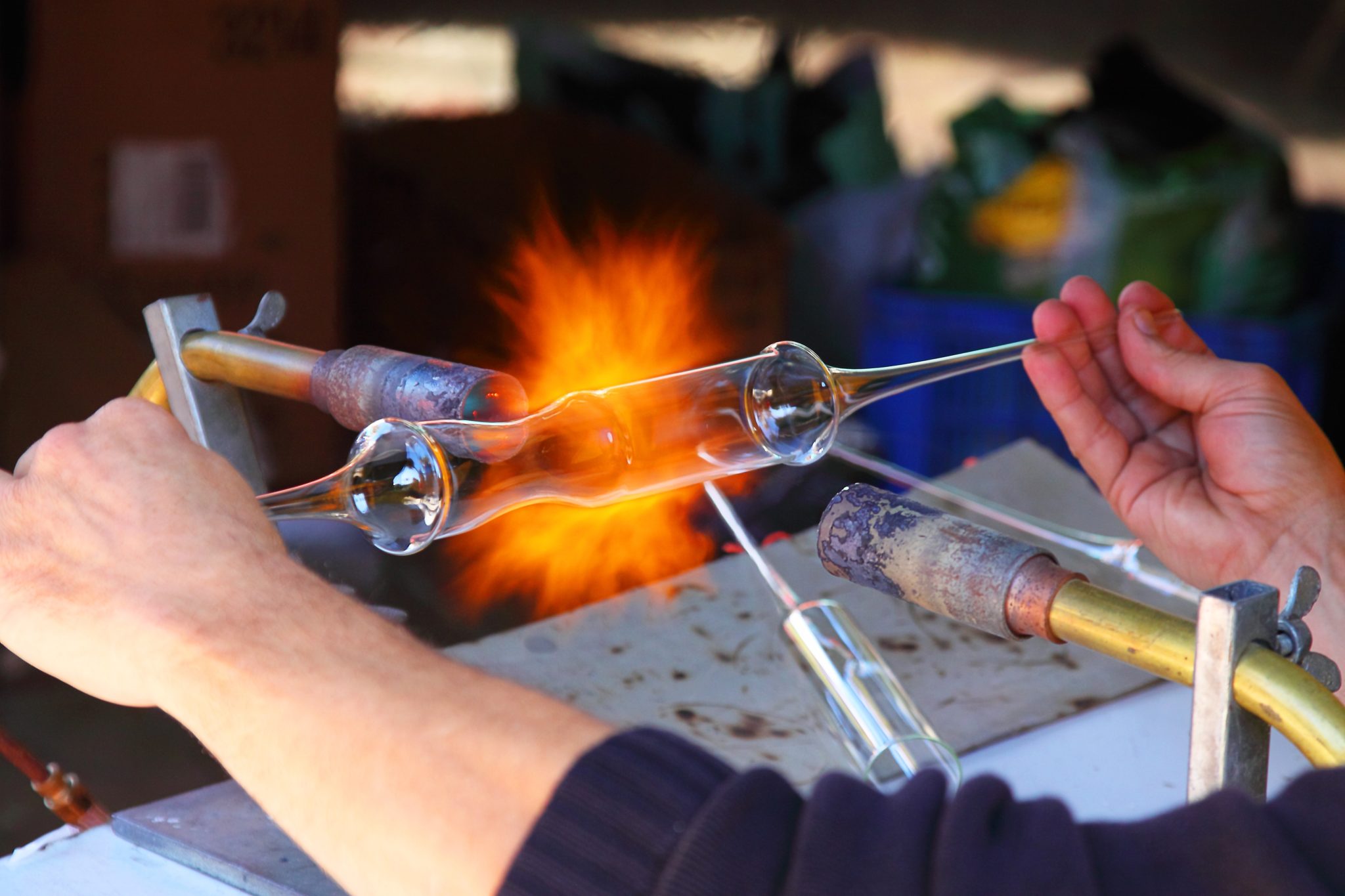 A Contribution for the Improvement of Efficiency in IDR

(A work in progress)

International Arbitration has become too costly, time consuming and, therefore, inefficient. Parties from different parts of the world insist in bringing their own legal practices and traditions to arbitration. More undesirably than not, some bring their own guerrilla apparatus, ranging from raising challenges against one or more arbitrators to request lengthy and costly evidentiary production like discovery or full-fledged cross-examination of witnesses.

It is true that there is significant and fundamental progress in International Arbitration. For instance, the use of technology now allows tribunals to hold hearings remotely from virtually anywhere in the globe, and the electronic filing of motions can dispense with the telefax. However, the technological revolution has not been accompanied by procedural efficiency and swiftness in the decision-making process. Instead of a streamlined mechanism, arbitration proceedings are increasingly subject to regulation and to an undesired level of standardisation that doesn’t necessarily bring more predictability. It may also be said that, to some extent, some pieces of soft law have allowed parties to replicate in arbitration the procedures they are familiar with in state courts. The use of evidence production, and more particularly discovery (combined with “e-discovery”), by US law firms elicits this idea.

Definitely, arbitration is not what it used to be.

International Arbitration is not what it used to be

So why not take a step back whilst also keeping the positive improvements?

To do that, one needs to look at the early days of arbitration and ask what was it that made it become so popular in the first place. Why did parties started resorting to arbitration instead of going to state courts?

There are a few reasons related to the legal framework that contributed to such popularity, in particular the New York Convention on the Recognition and Enforcement of Arbitral Awards of 1958, and the UNCITRAL Model Law that made arbitration national laws seemingly similar among themselves.

However, the main reasons that led parties to opt for arbitration can be summarised in a few features:

The proceedings must of course comply with a few indispensable principles, namely:

Therefore, my notion of reshaping arbitration is to go back to a proceeding where those basic principles are observed, and where there is extensive use of new technologies, but limited similarities to state court litigation. At the same time, arbitrators must be granted – and indeed exercise – more power in managing the proceedings. And be free from any paranoia on due process.

In any event, an efficient arbitration needs to have more of:

There are already a handful of profiling and procedural tools that help tribunals and parties to accomplish those results and provide the necessary information to select the best possible decision maker for each case.