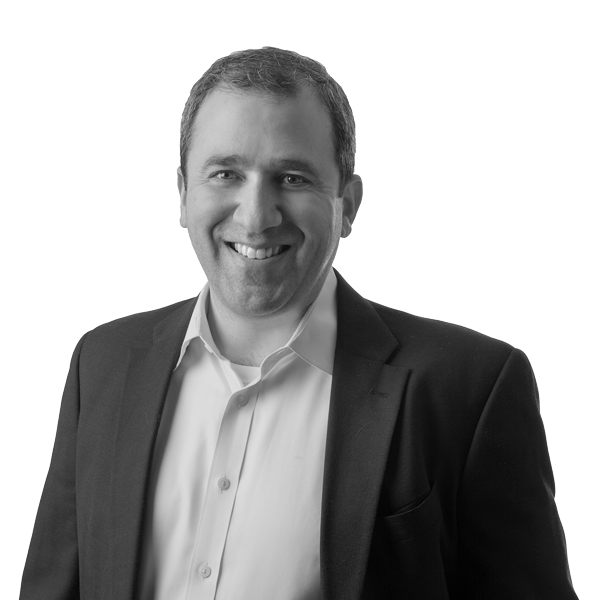 He speaks and writes frequently on private international law topics.

Ted is admitted to practice in Massachusetts and in federal courts around the country and is a member of the American Arbitration Association’s national panel of commercial arbitrators.

In 2018 he was elected to the American Law Institute.

Boston Bar Association co-chair of the International Law Section, member of the Amicus Committee. Winner of the President’s Award in 2016.