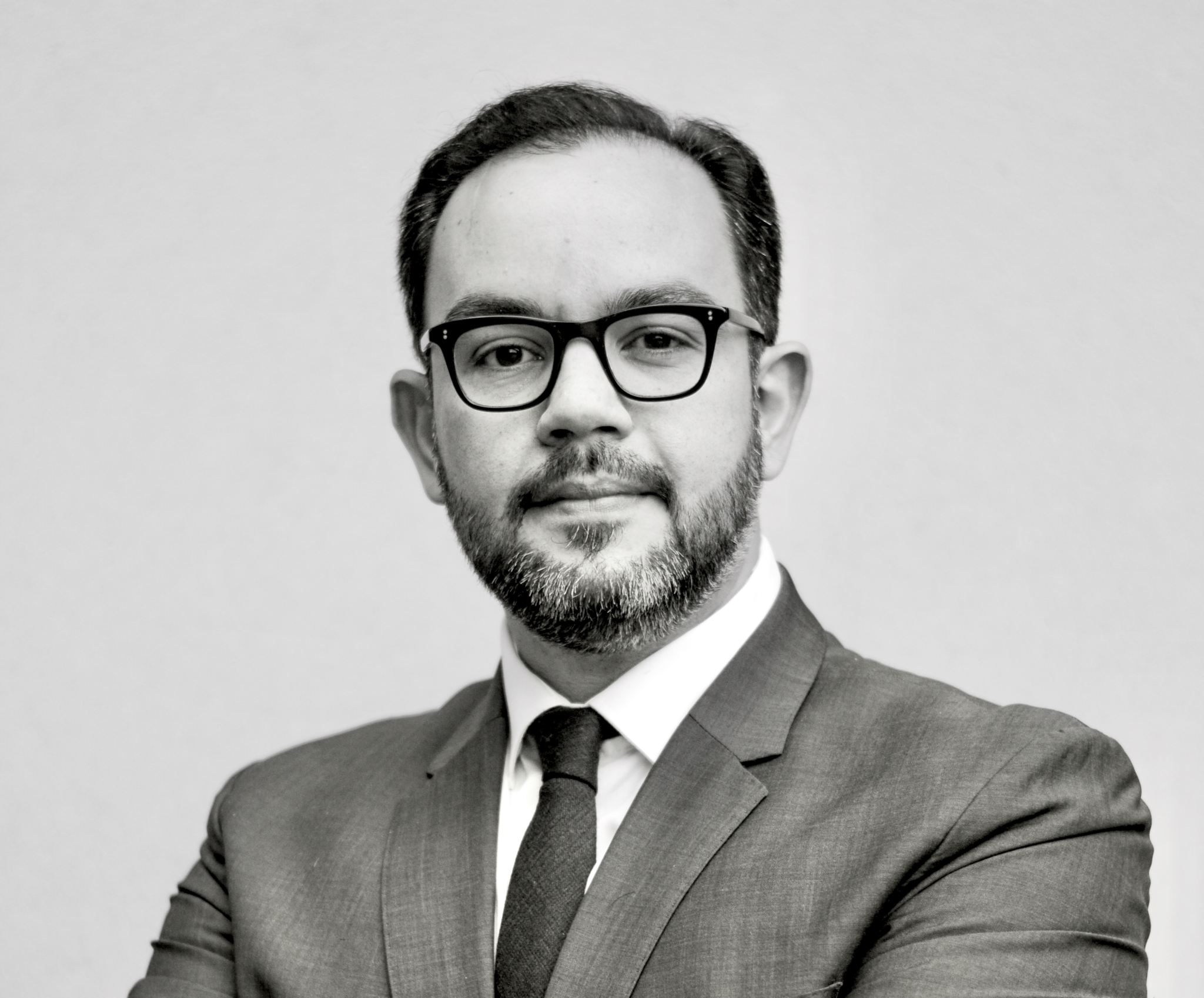 Luis Bergolla* is a lawyer qualified in the United States (NY, DC, and AZ) as well as in Venezuela and Spain. He is also a professor of practice at the University of Arizona College of Law and a doctoral candidate at Stanford Law School (SLS). At SLS, Luis researches and writes about international arbitration and the role of experts in international dispute resolution.

Before joining Victoria Associates, Luis was an Honors Student with the U.S. Securities and Exchange Commission and was Visiting Researcher at the Georgetown University Law Center.  At Georgetown, he developed his research interest on damages valuation and economic experts in international arbitration.

Luis Bergolla clerked for a state judge in Arizona and, prior to that, interned with the ICC International Court of Arbitration and with the U.S. Bankruptcy Court for the District of Arizona.

Luis Bergolla is technically fluent in English and Spanish, and fully fluent in French and Italian.  He is conversant and can read and process technical texts in Portuguese.

*Not admitted in California.

Kleros Fellow in Law and Society, 2019

2. The Arbitrators’ Use of Comparative Law Methodology: A Qualitative Assessment of Selected ICSID, ICC and CAS Awards